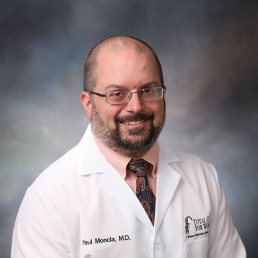 After residency, Dr. Moncla was stationed at Nellis Air Force Base in Las Vegas,. He provided OB/GYN services to active duty personnel, their dependents, and retirees. In 2005, he separated from the United States Air Force and returned to his hometown, Elizabeth City, NC.